FOUR ON THE FLOOR (some text hidden)

Nissan's much improved NV400 still offers a versatile and practical choice to those looking for a heavy van. Jonathan Crouch reports.

Nissan's NV400 offers a versatile and practical choice to those looking for a large van. There are three different versions of its 2.3-litre dCi diesel Euro 6d-TEMP engine and the choice of both front and rear-driven configurations. Plus extra hi-tech features and the usual range of body styles, load volumes and options. In other words, it remains a class act.

Nissan has big plans for vans. Previously a minor player in the LCV sector, the Japanese company's influence in this segment has been slowly growing over the last few years following the well received launch of the compact but surprisingly spacious NV200 model in 2010. This was Nissan's own work, but the brand has returned to its traditional partners, Renault and Vauxhall, for help in developing the most sizeable model in its LCV range, this vehicle, the NV400. If you've tried the Renault or the Vauxhall versions of this design, then you'll already know that it's a very competitive platform indeed, up with the class leaders when it comes to practicality and running costs. To this, the NV400 adds sharp pricing, distinctive looks, a huge range of model options and some clever hi-tech gadgetry. Will it all be enough? Let's find out.

This van's Euro 6d-TEMP 2.3 dCi diesel engine (the same one fitted to Nissan's Navara pick-up) is a four-cylinder, 16-valve twin turbo diesel developed by Alliance partner Renault. This powerplant's technology uses a small turbocharger to generate increased torque at low revs (up to 1,500 rpm) for more rapid acceleration at city speeds or when fully laden. At higher engine speeds, the larger turbo takes over to provide more power and a usefully wider torque band that is especially appreciated at motorway speeds. Thanks to this increased flexibility, there is less need to change gear to maintain momentum. This not only reduces driver fatigue but also enhances fuel economy. This unit is available in three forms. The base 135PS variant comes only with a manual gearbox. Go for this unit in either 150hp or 180hp form and you'll also get the option of a robotised semi-automatic gearbox. Hi-tech features include Hill Start Assist, Trailer Sway Control and a dashboard-selectable 'extended Grip' feature to ehance traction in tricky conditions. Here's also Hill Start Assist, a wide view mirror to help wih parking, a Tyre pressure Monitoring system 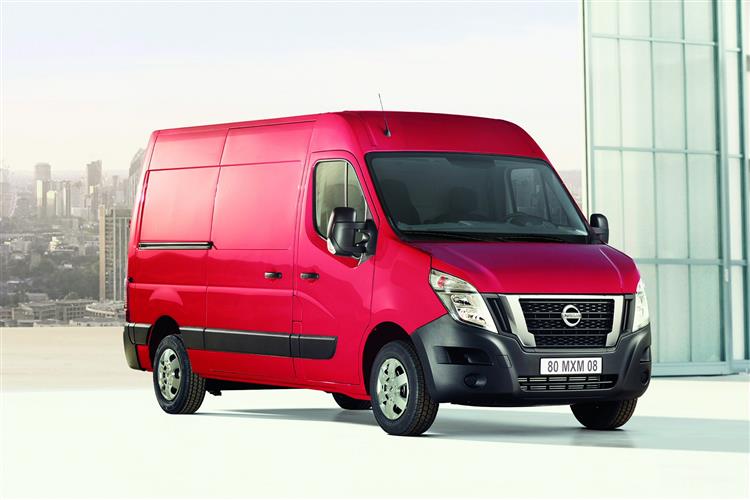