Let's be honest: it can be a bit dodgy buying a secondhand van. LCVs lead tough lives after all. If you are going the used route, you'll want a van that was very good quality to begin with, one like this, the fifth generation 'T5' version of Volkswagen's Transporter. As a relatively affordable yet high quality choice from the 2003 to 2015 era in the Transit-class medium-size van sector, it's difficult to ignore.

The Volkswagen way of doing things should translate well to the commercial vehicle sector and usually does. The German brand favours functional but low key design, letting its engineering and build quality do most of the talking. It's the kind of approach that's served models like this Transporter panel van very nicely down the years, offering buyers of medium-sized vans Mercedes Vito quality for prices not too far removed from a Ford Transit. But quality at an affordable cost is, alone, no longer quite enough in the modern era though. Hence Volkswagen's need for a bit of a e-think when they first launched their T5 fifth generation Transporter model in 2003, then updated it at the end of 2009 with more efficient common rail TDI diesel engines and a slightly smarter look. Throughout its lifetime, this no-nonsense design managed to remain simple, effective and well suited to the needs of its operators. It was replaced by the new-generation 'T6' sixth generation version late in 2015.

What You Getword count: 443

Styling of the T5 was boxy, smart and simple, but it was enhanced at the late-2009 facelift. This saw the T5 Transporter become a sharper proposition, its slimline front grille merging with sleeker headlights incorporating LED running lamps and forming a band stretching across the vehicle's nose in a fashion not dissimilar to many VW passenger cars. It's a pity though that there are no side rubbing strips to protect from minor scratches and scrapes. Inside, you grasp a nice three-spoke steering wheel, use clear white-on-black instruments and ventilation controls, sit on comfortable seats and enjoy decent quality stereo equipment. And of course the build quality feels as bulletproof as you would expect from the brand. At the wheel, there are the usual driver and passenger airbags, plus a height and reach-adjustable steering wheel. Sliding across the three-seater cabin is slightly impeded by the way that the gear lever is mounted on a moulding that curves out from the dashboard, but the location does make it easy to use. A design touch we aren't sure about is the way the aerodynamic outside mirrors house the radio, 'phone and GPS antennae: bashing them, as van drivers tend to do, would be expensive. Still, there are plenty of more thoughtful design features dotted around the cab. Each door, for example, incorporates both upper and lower storage bins, the lower one able to accommodate both a 1.5-litre bottle and an A4 clipboard. On the passenger side, there's a storage box under the seat and, on the side of the facia, a net to hold documents. Pull out the ashtray and you'll find cupholders for your McDonalds breakfast on both sides and there's a shelf for your sunglasses above the windscreen. On to cargo practicality. Let's start with the basics. Vehicle length varies between 4,892mm and 5292mm depending on your choice between short or long wheelbase bodystyles. As for load volume, well, that's anything between 5.8 and 9.3m3, depending on your choice between low, medium and high roof heights. And payloads? Depending on the version you choose, they vary from 749kg to a heavy duty 1,333kg. Access to all that space is via a sliding nearside door with 1020 by 1284mm dimensions that conceals a useful step. Or the usual twin rear doors that open out to either 90 or 180-degrees creating an aperture 1486mm wide and 1305mm high. There's a reasonable rear loading height of 566mm to lump stuff over into a well illuminated cargo area that offers 1244mm between the wheelboxes and 1410m of height. Then there are six floor-mounted tie-down points to keep your load from moving about, with side lashing rings being optional. 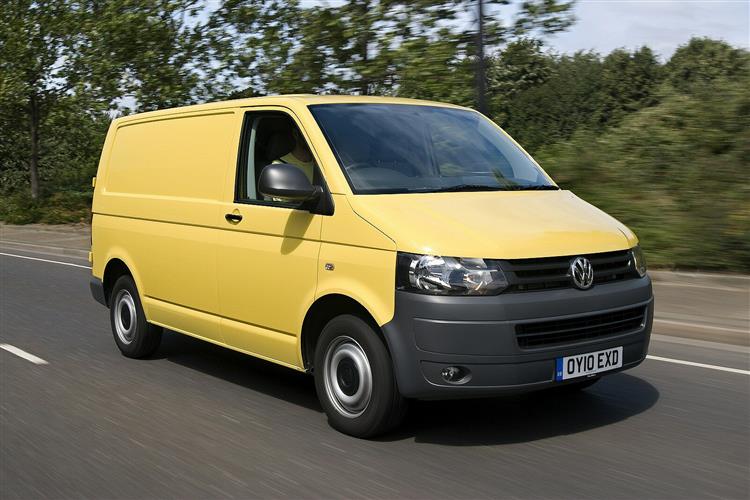