TWINGING IT (some text hidden)

Renault's third generation Twingo might look like a conventional citycar but under the skin, it offers a very different approach the whole business of urban mobility. The decision to mount its engine at the rear made this model almost unique in this segment, freeing up extra interior space and making the car brilliantly nippy in crowded city streets. If that's just what you're after in an affordable little used runabout, it's well worth a look.

Citycars need to be short, spacious and manoeuvrable and every designer worth their salt knows exactly how you achieve that. By putting the engine in the rear. That'll give you a shorter bonnet, extra interior space and a turning circle like a London taxi. It'll give you a car like this, Renault's clever third generation Twingo. Yes, you heard that right: the engine's in the boot - or more accurately, under the boot floor, exactly like a Porsche 911 or, more pertinently in this case, the smart fortwo. It's hardly a new concept: sticking the oily bits back here was pretty popular as long ago as the Sixties when cars like the Hillman Imp, the Skoda 110 and original versions of the Volkswagen Beetle and the Fiat 500 all sold in huge numbers with the motor slung out at the rear. The modern era though, has belonged to front-engined front wheel drive design. Manufacturers say that cars of this kind are safer and more spacious but the real reason they favour them is that such vehicles are cheaper to produce. Only Daimler's dinky smart brand begged to differ on the subject, proving at the turn of the century with the car that would become their two-seater fortwo model that the concept could still work in an up-to-the-minute urban runabout. Smart were convinced the configuration could be made to work with a properly-sized four-seater citycar too and in 2008, convinced Renault to join them in developing one. With a history of innovation dating all the way back to 1993, the French brand's smallest Twingo model would, it was felt, be well suited to such an unusual drive layout - and claimed to be in this third generation guise, launched here in the Autumn of 2014. It was developed - and built - alongside smart's forfour model but apart from that car, there was no other four-seater compact vehicle on the market in this period daring to be different in quite the same way. Sales though were modest and the car was quietly dropped in early 2019. 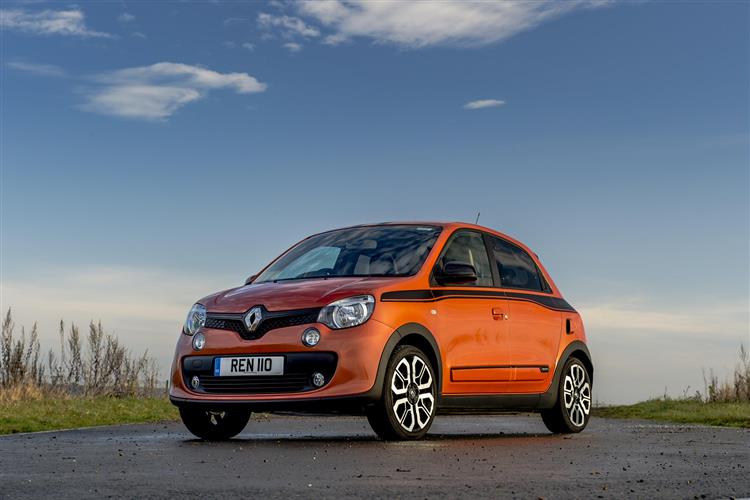