HOW TO GET A MINT SPRINT (some text hidden)

The Mercedes Sprinter is a large van with a big heart. When the second generation version was launched in 2006, that heart meant a class-leadingly efficient range of diesel engines that really took the fight to large van rivals. These refined units offered potentially large efficiency savings to businesses who appreciated this model's spacious, practical, high quality virtues. It ought to stack up well as a used buy too. Does it? Let's find out.

When it comes to large vans, one stands above all others across Europe: this one - the Mercedes Sprinter. Nearly a million examples of the second generation version of this nodel were made. This vehicle, launched in 2006, shared its design with arch-rival Volkswagen's Crafter - but not its engines. A new generation of Euro5-compatible CDI diesel units introduced in 2009 set running cost and efficiency standards that rivals struggled to better. Amongst these were vehicles like the Vauxhall Movano/Renault Master design and the Peugeot Boxer/Fiat Ducato/Citroen Relay collaboration, plus of course that VW alternative. But generally, all played catch-up behind this Sprinter in the large van sector. Mercedes was first to introduce a V6 engine to this segment, first to introduce Stop-Start technology to cut costs and was a leader in promoting natural gas power as an alternative. This MK2 Sprinter was facelifted in 2015, then replaced by a third generation model in the Spring of 2018. 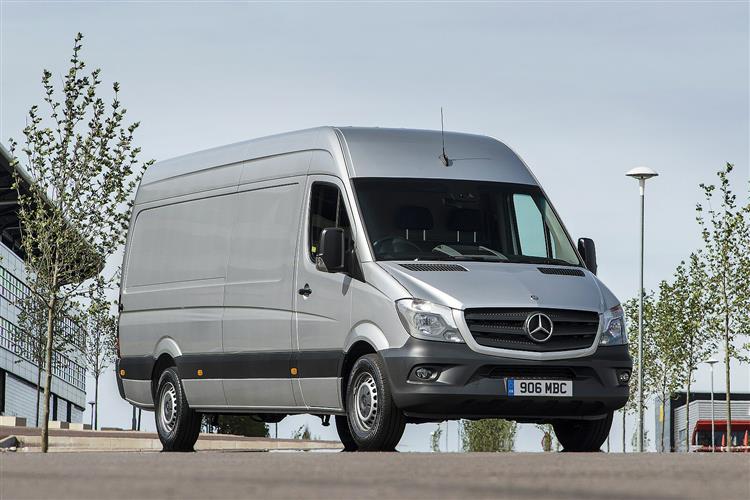