STAKING A CLAIM (some text hidden)

We owe a big debt of gratitude to the Toyota RAV4. These days, we take it for granted that small 4x4s will handle, will offer excellent build quality and give us virtually car-like refinement. Yet until the RAV4 appeared, that was far from the case. This car raised the standards enormously, yet these days it's not the first name people would think of to define the compact soft roading sector. Is that because of a slippage in quality. Or has this car been unfairly under-rated in recent times? In which case it may well qualify as a used car gem. Here, we're going to put the final 2010 to 2013 version of the MK3 model under the spotlight in a bid to find out.

Rewind back to the latter half of the Nineties and if you wanted a small, sporty and relatively affordable SUV, you're probably thinking of a Toyota's RAV4. When this company's Recreational Activity Vehicle was first launched in 1994, it redefined its market sector, gaining over three-quarters of a million sales worldwide and spawning a whole host of imitators. But time moves on and competitors jealous of the RAV4's market share started coming at a tumultuous rate. By the Noughties, the RAV4 was just one badge in a massively overcrowded compact soft roading marketplace now epitomised by the Land Rover Freelander. But the Toyota still clocked up some very reasonable sales, helped by the company frequently revisiting the formula top try to keep the appeal fresh. Toyota twice made significant revisions to the third generation model that we're looking at here, first under the bonnet and latterly in 2010 with sharper styling. With diesel power accounting for most compact SUV sales, the original 2006 MK3 RAV4 model's offering was surprisingly muddled in this respect, its two engines offering respectively either too much or too little power and in both cases failing to provide the automatic gearbox option that many buyers wanted. But by 2010, this issue had been sorted, the petrol model offering buyers the 6-speed CVT auto that was also available as an option if you chose the single D4-D 150 diesel engine by now on offer. Plus Toyota's eco-friendly Optimal Drive technology was available to both petrol and diesel buyers. As a result, potential customers, the brand hoped, would be less likely to pass up on this car's other virtues.

Whether you select a two or four-wheel drive version of this particular RAV4 model with either petrol or diesel power, there's just a single five-door body style choice, but those choosing the car in this 2010-2013 vintage did at least get a decent 6-speed automatic transmission option. In fact, it was the only choice for customers wanting petrol power. There was a decent level of standard kit too. Even entry-level RAV4s of this sort feature a smart leather and alcantara upholstery combination as standard, together with heated front seats and smart 17-inch alloy wheels. And, as you'd expect for this kind of money, all RAV4s of this sort come with dual-zone climate control, auto lights and wipers, power heated mirrors, electric windows, rear privacy glass, the HAC Hill Start Assist control, a 6-speaker CD stereo, cruise control and bluetooth 'phone compatibility. Safety's accounted for by seven airbags (including a driver's knee 'bag), a stability control system to help you out on icy roads or if you enter a corner too fast, anti-whiplash front seat head restraints and ISOFIX rear child seat mountings. There are only a few other cars of this kind that can offer back seats able to recline for comfort on long journeys and/or slide back and forth (in this case by 165mm) so you can choose between prioritising rear luggage space or back seat legroom. There are also a few where these rear seats fold properly flat to create a really usable loading area. What's different with this car though, is that the whole process is so simple. There are no hernias necessary to push the things into position and no fiddly headrests to dismantle. Just a single one-handed operation that sees the seat vanish flush with the load bay floor to boost load volume from 410 to 1469-litres, one of the biggest in its class. Only the side-hinged rear door is frustrating, being awkward in tight spaces and failing to open to a full 90-degrees. 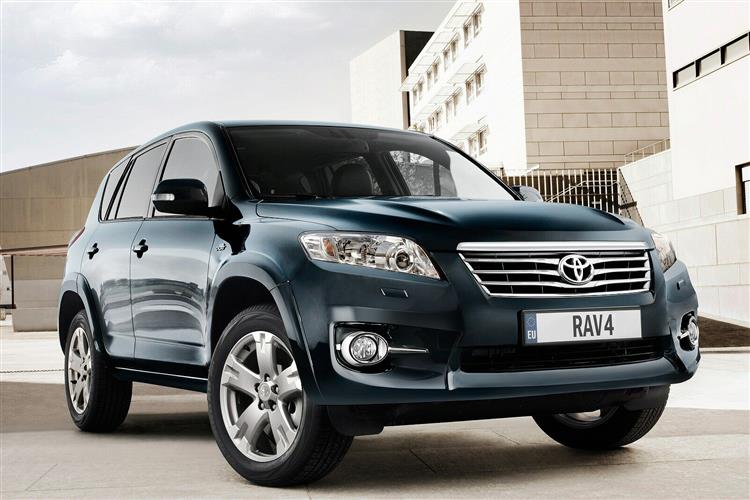