If Nissan doesn't instantly spring to mind when someone mentions sporty coupes, it should. It's easy to forget the company's proud reputation as the very first Japanese volume sports car maker. Only purists will now remember the charismatic and hugely popular 240Z of the Seventies, but many people will know the company's Eighties and Nineties sports coupe, the 200SX. In both first and second generation forms, these cars were always a little unusual: they have rear-wheel drive when almost all competitors (except the BMW 3-series coupe) have front-wheel drive. This delighted enthusiast drivers (who often prefer the handling characteristics of traditional rear-drive) and many fans for these Nissans.

The first of the two generations arrived here in March 1989. The three-door hatchback 'coupe' was well equipped and competitively priced. Thanks to a 1.8-litre turbocharged engine, performance was brisk but the power arrived all at once; the zero to 60 dash took under seven seconds. In June 1991 an additional model joined the standard car but lasted just a year or so. Called Executive, it boasted a lot more standard equipment. If you're after a car with leather trim, air conditioning and a CD player, then seek out one of these models. The 200SXi was replaced in November 1994 by the restyled, larger-engine, second generation 2.0-litre 200SX. It was now a 'proper' two-door coupe with a boot instead of a hatchback. There were both standard and Touring versions; the latter had leather, air-con and CD player plus body add-ons and spoilers. These new cars sold steadily and changes were minimal until the 1997 model year versions were released late in 1996. Revisions included restyled headlamps, grille, front spoiler, bonnet, front wings and side skirts to give what Nissan called a lower, wider appearance. Again, there was a base car and a higher-spec Touring model. Steering column audio controls were added in 1997.

What You Getword count: 90

A practical car with attractive styling that's also fun to drive. The main reason people buy cars like this is for the looks, no matter what they tell you. Offering both generations with automatic transmission was a major drawcard for many buyers (many rival sporty coupes were manual-only). The great thing about Japanese cars is the reliability that almost always comes as standard, along with a long list of electrical gadgets to make traffic jams more entertaining and bearable (the second generation Touring's air conditioning and CD player, for example). 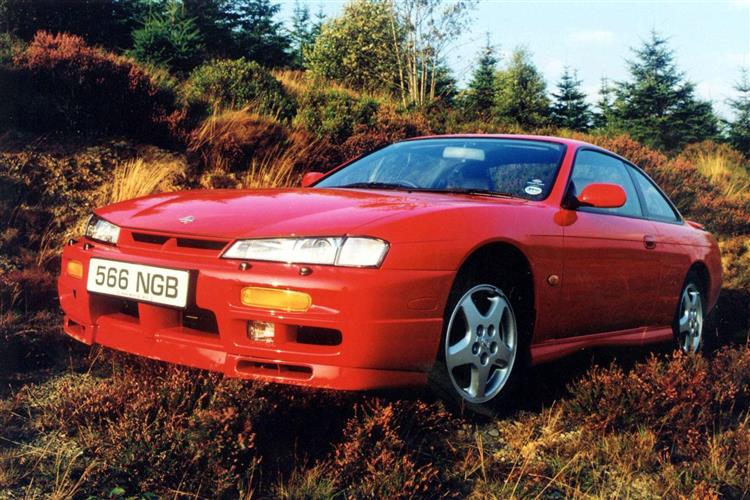