THE PROPHET OF VA-VA VOOM (some text hidden)

Cars like the Clio Renaultsport V6 - to give it its full and rather cumbersome title - don't come around too often. Any company with its eye on the bottom line will quickly scotch such flights of fancy but normal rules do not apply at the Renaultsport division. From this unassuming facility have come some of the most delightful, exotic and, at times, impractical sports cars sensible money can buy. The Clio V6 is but one of a long line and is rapidly becoming a collector's item. Get in quick if you want to pick up a used bargain.

Following on from the Renault Alpine GTA and the Sport Spider, it was only a matter of time before Renaultsport turned their attention to the Clio. This competition division's primary purpose at the time was to churn out 3.5 litre V10 750 bhp engines for their F1 team, but it seems they needed diversions such as putting an F1 powerplant in an Espace just to see what it would be like. In between building carbon fibre engines for a light aircraft and a sledge, Renaultsport recognised that the Clio possessed one of the best chassis in its class and that their Clio 172 had already established itself as a favourite among hot hatch fans. Few expected the monster that was launched in 2001 to a bemused nation. With a 230bhp V6 engine mounted amidships behind the front seats, this car was, in fact, only marginally quicker than the 172 and cost twice as much. With extreme styling and tonnes of attitude it harked back to the old 5 Turbo 2 of the Seventies. Although the parts were made in France, the actual kits were instead screwed together in TWR's workshops in Uddevalla in Sweden. 250 examples made their way to the UK. The original version was a notoriously tricky handler and the few cars that did sell in the UK were bought largely because of their perceived exotic nature rather than their reputation as a driver's tool par excellence. Renault made some small changes to the suspension system but the fundamental problems - a wide track, short wheelbase and engine plumb in the middle of it all - was best exploited only by very skilled drivers. In 2003, the company launched an improved version, with power going up to 255bhp and a far more benign chassis. Renault worked hard at enhancing the handling of the Clio V6 255, increasing the wheelbase by 23mm to help stability, widening the track at the front by 33mm and stiffening and revising the front suspension. In October 2004, the car received Titanium-coloured side air intakes and in early 2005, the last cars were sold.

What You Getword count: 309

It says a lot for Renault that they've been able to create something so desirable out of fundamentally standard parts. Over 85% of the car comes from other Renault models - 45% from the Clio and most of the rest from the Laguna, which donates the 3.0 litre V6 24v engine, also used in the Espace. For both these models however, the unit develops `only' 210 bhp. Fitting such a large powerplant in a car as small as the Clio could certainly be described as a challenge. It was however, an approach the development team preferred to what would have inevitably been a turbocharged alternative. Cooling such small capacity, high output engines is usually a nightmare. The mid-engined 5 Turbo for example, had no fewer than 13 air intakes but still fried its passengers on even the shortest journeys. As you might expect from a thinly-disguised racer, all the body panels are made from moulded composite material rather than pressed metal. Inside however, it's nothing like as exciting. Apart from the lack of a rear seat, it's all so standard that the effect would be disappointing were it not for the gorgeous aluminium gear housing. To be fair, plenty of effort has been made, with leather and alcantara-trimmed bucket seats, mock aluminium highlights on the dashboard and doors and white instrument dials. Luggage room, as we've said, is very much at a premium. However, a 45-litre stowage space with a useful retaining net is located between the backs of the seats and the engine compartment, while a 67-litre luggage compartment is under the front bonnet panel. As you'd expect for a car of this price, there's also plenty of equipment included - air conditioning, electric windows, twin front and side airbags and the like; all the kind of things that well-heeled executives seeking an occasional weekend toy will expect. 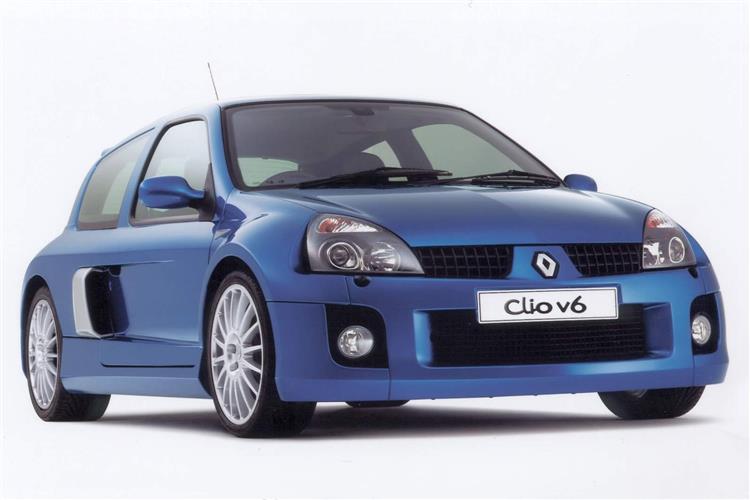