Whatever the secret to a long life, Volvo seems to know it. The 700-series is amongst the longest-lived of recent memory, dating from 1982 and finally ending in slightly updated S/V90 forms in 1998. The range was meant to replace the older 200 series family, but instead moved upmarket of it. Eventually, when the 200 finally went out of production in 1993, they did reach out to buyers lower down the executive scale. When the first model appeared in 1982, Volvo fans were relieved to see the boxy styling of the older cars was, if anything, even more angular. The 700-series cars were very successful for the company and took Volvo's image even further upmarket, with the 700 gaining a big following as the classic 'country estate' car.

What You Getword count: 68

If a big car is what you want, then the 740 or 760 may well fit the bill. Most cars are well specified, with standard equipment like central locking and electric windows; many have leather trim, air conditioning and heated seats as well. They have a good name for reliability and also for crash worthiness, so it's fair to say a 700-series Volvo is a safe bet, all-round. 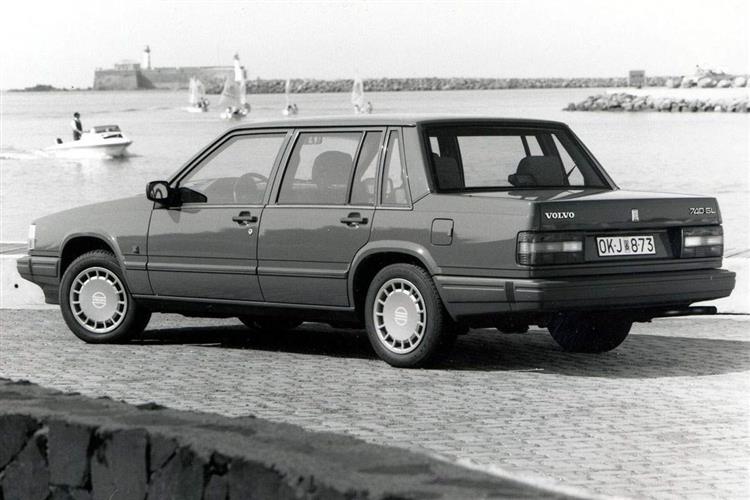