The Volvo C70 was possibly the first Volvo since the P1800 of the sixties that didn't look as if it was designed with rulers and setsquares. It's elegant fusion of compound curves and taut sheet metal was an instant hit, and further enhanced the credibility Volvo was gaining through touring car racing. The brand had metamorphosed from something only driven by schoolteachers and harmless eccentrics into something genuinely desirable.

The C70 was launched in the UK in June 1997 with a one-model range. The engine available was the powerful 2.3-litre T5 turbocharged five-cylinder unit. Volvo made optimistic noises about how this car would challenge the likes of the BMW M3, but in truth it fell a fair way short as a sports car. In May 1998, the range was bolstered by the addition of the C70 2.5T, with a 193bhp light-pressure turbocharged five-cylinder engine. This model was more correctly renamed the 2.4T in April 1999, as its capacity was 2435cc, and a 2.4 without the turbocharger but which still generated an identical 170bhp was also offered. The Convertible models were introduced in April 1999 with a 240bhp T5 version and a 193bhp 2.4T model constituting the range. A 2.0-litre 163bhp entry-level convertible model was added in December 1999.

What You Getword count: 429

Volvo like to make comparisons between the C70 and the old P1800. This was a stylish coupe of course, but there the similarities between the two cars end. For a start, the C70 is a full four-seater with an enormous boot; certainly, it's a size above coupes in the BMW 3 Series class - though the importers do cite BMW's latest M3 as one potential competitor. Though the similarity in price makes this possible, more likely rivals are cars like the Mercedes CLK. Judge the car against these contenders and it begins to become quite a sensible proposition, particularly if you consider the exhaustive equipment list included as standard on the current version. This runs to a luxurious leather interior trimmed with wood veneer, electric everything and a state-of-the-art ten-speaker Dolby Surround music system. Thanks to prominent dashboard mounted speakers, the 4x100W in-car entertainment is plenty loud enough to drown out all manner of road and engine noise. Fortunately however, it doesn't have to; this is one of the most refined cars in the class, an essential attribute given the C70's raison d'etre as a Grand Tourer. Certainly, behind the wheel in air-conditioned luxury, you feel you could quite comfortably drive to the South of France in a single day. The Convertibles are very agreeable transport. For a start, like its Coupe stablemate, the styling looks great, with uncluttered lines thanks to a hood that slips neatly beneath a metal tonneau cover. British Designer Peter Horbury jokes that it's the best looking topless Swede since Sixties movie star Anita Ekberg: most will agree. Volvo claims that the electrically folding roof is one of the most technologically advanced available. It's operated via a single dashboard button: no hooks, no attachments, no broken fingernails or grazed knuckles. Just a silent transformation that occupies just thirty seconds. With the hood up, the only problem is a lack of visibility through the rather small rear window. Better to fold it down at every opportunity, a process which conceals the soft-top and its glass electrically heated rear window out of sight behind the rear seat. The roof is available in four different colours to match the chosen body colour and an optional wind deflector (well worth specifying) can also be fitted behind the front seats. The wind deflector isn't the cleverest looking thing, but it's undoubtedly effective. There's also an 'intelligent' climate control system and a sophisticated 10-speaker stereo to keep you cool when it's hot and hot when it's cool. All models now come with leather upholstery, cruise control and interior wood inserts. 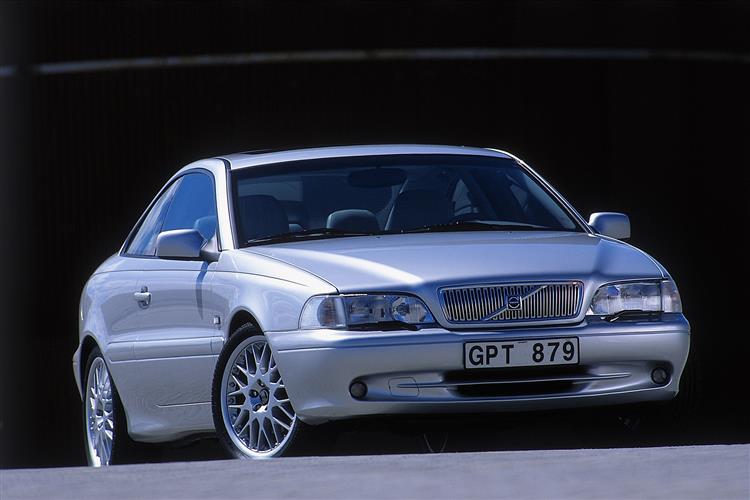