BRITISH - AND PROUD OF IT (some text hidden)

British cars have a strange habit of maturing late in life - Jaguar's evergreen XJ-S is proof of that. In 1996, it was at last put out to grass after the introduction of its replacement, the gorgeous XK8. The end of production quickly had its effect on XJ-S values; in a nutshell, now is a good time to buy.

When it was introduced in the mid-'70s (and almost immediately picked as Simon Templar's favoured transport in TV's The Saint), critics unkindly said that it had been designed by "a team of three and they weren't talking to each other." Love it or loathe it, there's no denying that the XJ-S has been an enduring design. It had the unenviable task of replacing the E-type. For those who don't remember, the E-type was what many British enthusiasts would fondly refer to as 'a real British sportscar'; noisy, crude and very, very fast. Being quite different, the XJ-S was an uneasy successor, its prospects hampered further by Jaguar's then precarious position as a 'department' within Leyland Cars. Marketing men more used to Marinas and Allegros than Mercedes and Aston Martins burdened the car with weighty and ugly body bits like massive black bumpers and a claustrophobic all-black cabin. Back then, you were also limited to a choice of just three colours - red, white and yellow, Leyland's reasoning being that by restricting the colours, there would be just three sets of problems instead of sixteen. The Germans must have found that amusing. That things began to improve from there is now the stuff of history. John Egan was sent to Jaguar in 1980 by BL chairman Sir Michael Edwardes with instructions either 'to fix it or shut it'. First on his list of improvements was the XJ-S, which was relaunched in 'HE' form in 1981 with a revised 5.3-litre engine using 20% less fuel. The interior was revised, too, as quality improved immeasurably, lighter shades mixed with copious amounts of wood and leather. Then there was the launch of the 3.6-litre engine option in 1984, the subsequent cabriolet and the stunning convertible which took the States by storm. In 1989, a sporting 6.0-litre XJR-S flagship model was introduced but few were sold. The new, slightly re-styled second generation cars made their debut in 1991 with 4.0-litre six-cylinder and 5.3-litre V12 power. At first, the 4.0-litre was only offered as a Coupe, but a Convertible followed a year later. In May 1993, a 6.0-litre V12 engine replaced the previous 5.3. In the final year of XJ-S production, 'Celebration' versions of the 4.0-litre Coupe and Convertible models were offered with slightly upgraded trim.

The XJ-S is the kind of car that it's difficult to categorise. What it's not is a sports car - a common misconception. Instead, it was designed to redefine the rules of the long-lost art of Grand Touring; fast, silent and effortless travel that should leave you as fresh after a dash to Dover as a trip to the golf club. 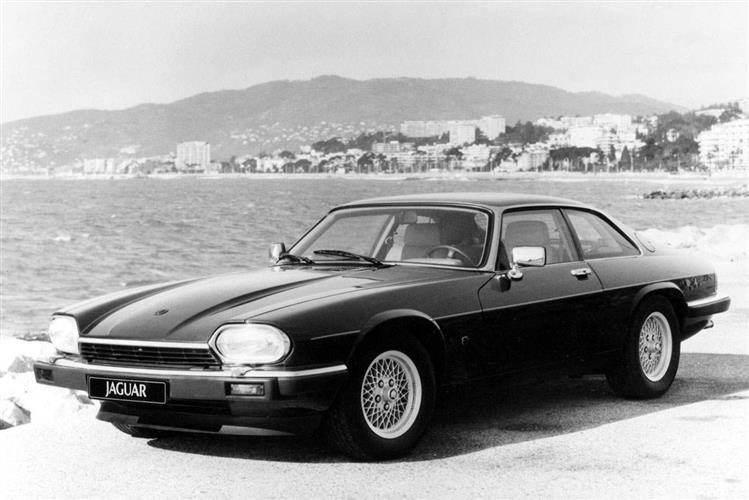