It's sometimes difficult to keep pace with Daewoo. Take the Nubira model as an example. Launched in 1997, the car was extensively revised in 1999 before being replaced with an all-new version in 2002. Quite how many iterations ahead the product planners in the Korean nerve centre are working is anyone's guess but rapid product turnover seems a certainty. If you're not too concerned with having the very latest thing a second generation Nubira, sold between 1999 and 2002 makes a lot of sense. You're getting a lot of car for not very much money and it's a good deal more modern than you may expect.

Although the Nubira was launched to the British public in September 1997, the range received a major restyle in July 1999. In came a new corporate front end with a three part grille and big, clear lensed front lamps. The back was more angular than the rather curvaceous original and there were gas struts to hold the boot open and bigger door mirrors fitted with electric defrosters. The interior got shapelier seats with a much better range of adjustment and metal look finishes for the centre console. Anti lock brakes had long been on the Nubira standard equipment list but the 1999 car got brakeforce distributors that directed retarding power to the front or rear as necessary. Steering revisions improved feel while Daewoo also worked on reducing noise, vibration and harshness. The engines were also tweaked to offer fractionally better performance and economy. Both saloons and estates were available.

What You Getword count: 153

Known in the industry as one of the 'British Daewoos' due to much of the development work having been conducted by the now-defunct Worthing technical centre, the second generation Nubira feels a good deal less Asian-generic than you may expect. The existing Daewoo proposition of comfortable, no-hassle motoring proved popular with a goo d number of mainly mature buyers and as such many Nubiras will have led a relatively easy life, often covering low mileages and having been serviced bang on the nose every time. The Nubira is reasonably well specified in standard trim, with the base Nubira, the SE, being fitted with air conditioning, twin airbags, immobiliser and alarm, four speaker RDS radio/cassette, metallic paint and body colour bumpers. The 2.0 CDX model can most easily be identified by its electrically adjustable/heated body coloured door mirrors, and is also fitted with rear electric windows, six speaker stereo system and front fog lamps. 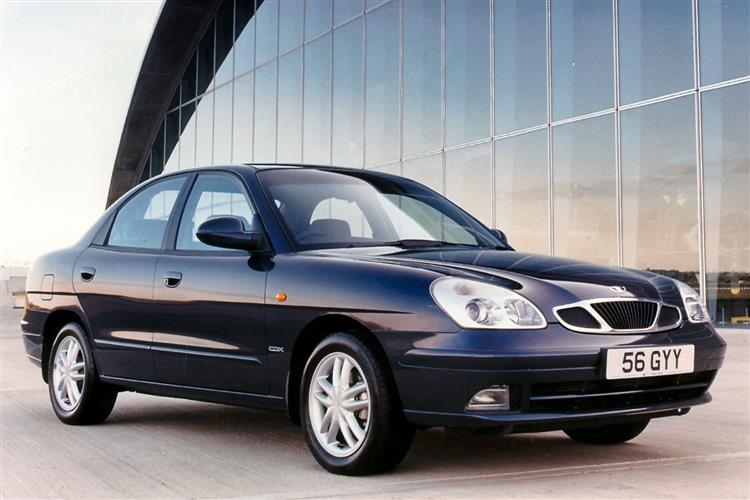