If there is such a thing as a 'British' Japanese car, then Nissan's Primera is the original article. The first one rolled out of the company's Sunderland plant in 1990, built with European steel, screwed together with European parts. Since then, the car has been gradually improved - but, even in its third generation - not beyond recognition. Reliability and value for money remain its keynotes - good news for the used buyer.

The Primera had an unfortunate start in life - and not only because it replaced the dull and generally unloved Bluebird, the first Nissan car built in the UK. At the time of its launch in 1990, Nissan was arguing with its former British distributor and the Primera suffered in the legal battle. By the time Nissan put things right and established a new dealer network, customers were confused and some remained so right up until the Summer of 1993 when the Series II models were announced with anti-lock brakes, fuel injection and side impact protection beams as standard. First generation cars offered a choice of three body styles - saloon, hatch and estate - with three petrol engines - a 95bhp 1.6, a 121bhp 2.0-litre and a 150bhp 2.0-litre unit. A 2.0-litre 75bhp normally aspirated diesel was launched in 1992. In the autumn of 1994, the Series III range was announced, recognisable by new light clusters and a chrome grille. Inside, driver airbags were at last standard. Things really changed in 1996 however. An all-new Primera was launched, fresh from the doors up, though it looked little different. Great to drive, it still lacked character. A superb 2.0-litre turbo diesel replaced the poor old two-litre normally-aspirated unit of the old model. An estate was launched in April 1998, replacing the first generation model which had soldiered on until then. Slow sales were attributed by the UK importers to the bland looks with the result that a major restyle was commissioned and a revised, much better-looking range launched in September 1999. Inside and out, this car was much more stylish and the range now included a 1.8-litre petrol engine. All trim/equipment designations were new, too, including smart Sport and Sport + versions. This did little to spur customer take up and in late 2001 a boldly styled range of all-new Primeras was announced.

What You Getword count: 55

A family-sized medium range car that's still among the best cars to drive in the sector. The sixteen-valve engines are willing and relatively quiet (though those observations can't unfortunately be made of the older diesels). Build quality is generally very good and, as you might expect from a Japanese car, equipment levels are mostly high. 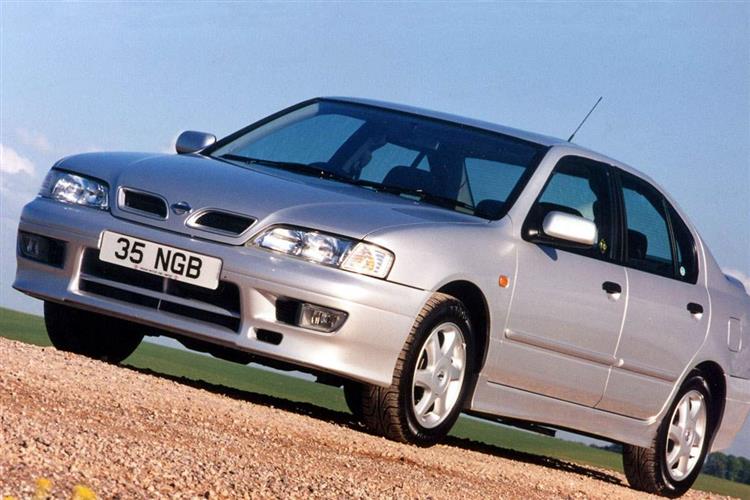