THE COUPE THAT CHEERS (some text hidden)

The fun starts here. You've had it with boring hatchbacks, even the spiced-up stripes and spoilers variety. You've had it with high insurance premiums for performance you never really used. You've had it with practicality that you never really wanted. So you want a second-hand sports coupe that makes sense without costing a fortune. It must have reasonably rapid performance, an acceptably responsive chassis and look purposeful and exciting. Better still, total reliability and impressive build quality need to come as standard. Hyundai's S Coupe seems to fit the bill, with all the hallmarks of the classically styled sports two-door you always promised yourself. In fact, the only thing missing is the kind of price tag that the coupe market has led you to expect.

The car was originally previewed at the 1989 Motor Show as the Hyundai SLC Coupe. When questioned, the South Korean company's executives said that `SLC` stood for Sporty Little Car - they couldn't think of anything else... When the car was finally launched on the UK marked in the summer of 1990, it arrived as the S Coupe and we didn't ask... There were two models available - the LSi and the plusher GSi - and both were powered by the same rather coarse 1.5-litre 1468cc engine. They weren't very fast, but they were cheap. At a time when the cheapest Vauxhall Calibra was nearly £15,000, an S Coupe would set you back as little as £8,500. The second generation version arrived in the Autumn of 1992, featuring sleeker front end styling, smoked rear tail lights, a higher specification and a slightly revised catalysed 1495cc 1.5-litre engine. This time, there was also a turbocharged MVTi version - much faster than the new entry-level MVi but also much more expensive. A completely new Coupe replacement (drop the `S`) was launched in autumn 1996, followed by a cheaper 1.6-litre version in early 1997 and a facelifted range for 2000. This car has certainly put Hyundai on the map with new car buyers.

What You Getword count: 57

Well, it isn't stunning to look at, but it is a refreshing change from the kind of run of the mill saloon or hatch you'd buy for the same money. Speaking of which, there isn't a hatch; just a rather small boot. The interior is a bit plasticky as you might expect, but the controls are light. 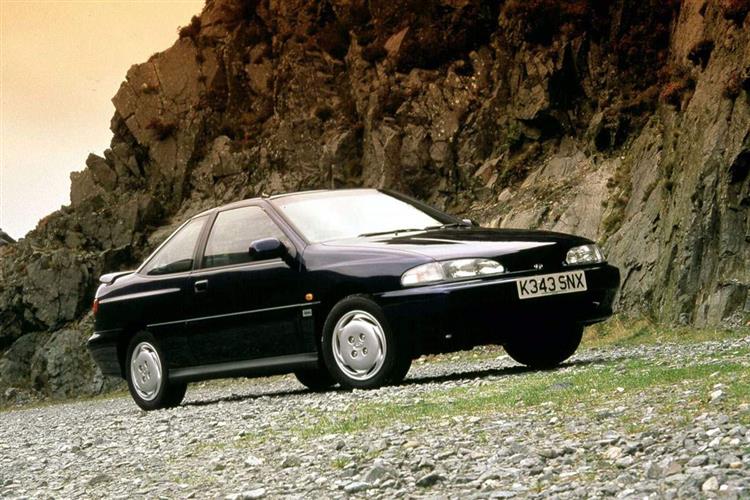