SMALL AND SENSIBLE (some text hidden)

A small car for people who don't like small cars. That's how Ford marketed this generation of their evergreen supermini, the Fiesta. In its 1989-1995 guise, the slogans were justified - this was an accomplished vehicle and even today, it's capable of putting a smile on your face. Ford's entry-level small car has remained a first choice for Britain's private buyers since 1990 and so the market is awash with used models even if the earliest examples are feeling a bit tired these days.

The Fiesta has had a long and fairly complicated evolution that goes back to the Seventies. The models dealt with here are the Third generation cars (the first shape that offered a five-door option) dating from April 1989 to mid-1995. These cars are called Mark III and had a selection of existing and updated engines. Base model cars used 1.0 and 1.1-litre engines. A new 1.3 appeared in late 1991. There was also a 1.4 and even a fuel-injected 1.6 for the XR2i. Other sporty models included the RS Turbo (notable for its multitude of fog and driving lights) and the manic RS1800i - a real boy racer. A 1.8-litre diesel and automatic versions with both 1.1 and 1.3-litre petrol engines completed the line-up.

What You Getword count: 72

Choose a good one and you should get reliable transport that can be easily DIY maintained for sensible money. The third generation cars lack the class-leading handling of the later models but are nevertheless an acceptable drive by the standards of their day. Basic models tend to be just that but from LX upwards little niceities like tinted glass and a sunroof appear while the Ghia has central locking and electric windows. 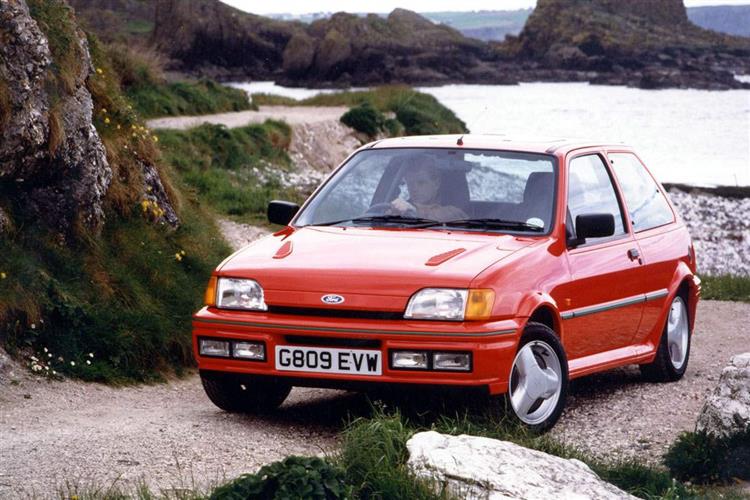