A SENATOR TO SUIT THE EXECUTIVE (some text hidden)

If the thought of driving a Vauxhall Senator only brings to mind that music from ITV's The Bill, then you've probably not driven one. These cars have to be one of the most under-rated vehicles on the used market and good late ones still fetch strong money. Vauxhall's biggest car was never a huge seller, though its smaller-engined relation, the Carlton, enjoyed more success. In its seven-year lifetime, just over 30,000 examples of the second generation Senator were sold, so used examples are not exactly thick on the ground nowadays. But they're well worth seeking out for their effortless cruising ability and high luxury feature count.

The second generation Senator was only ever available as a four-door saloon and served as Vauxhall's flagship, replacing a model of the same name in September 1987. First models to be launched were the 2.5 and 3.0-litre versions. These were called Senator 2.5, Senator 3.0 and Senator 3.0 CDi. A 24-valve version of the 3.0-litre engine arrived in September 1989 and this car (badged 24v CD) remained as the top model until the end of Senator production. A 2.6-litre engine replaced the Senator 2.5 in September 1990 and a CD version of the same car then superseded the original 2.6-litre (standard-spec) model in October 1992 until the range's replacement by the Omega Elite in 1994.

What You Getword count: 77

Lots and lots of standard equipment, superb handling and roadholding, a car that doesn't look half as fast as it is and an absolute bargain that looks set to hold its value. Even the basic 2.6 has automatic transmission, anti-lock brakes were standard on all models from October 1988 and many 3.0-litre cars have air conditioning. The 24-valve cars have leather upholstery as well, though some may have cloth seats specified instead (it was a no-cost option). 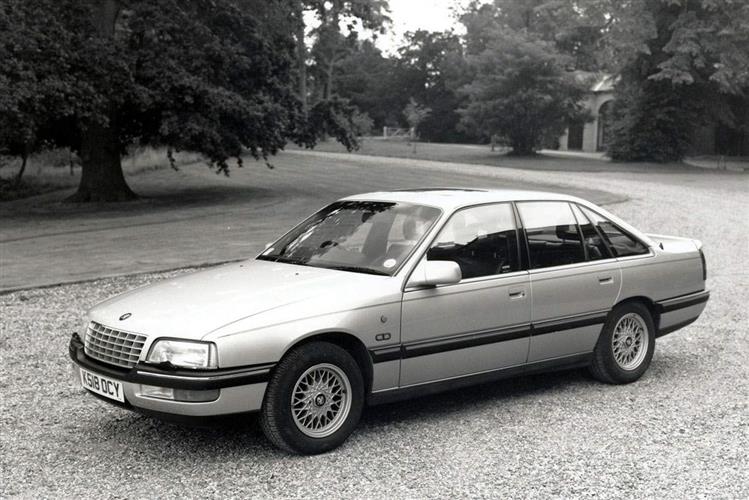