For more than two decades, Toyota's Avensis provided customers in the medium range Mondeo segment with a safe, conservative set of wheels. This post-2014 facelifted MK3 version was the last to be produced before this model ceased selling in this country. The Avensis has never been the most exciting choice but it's always been up there as one of the most sensible ones. This further improved third generation version continued that tradition, but added extra technology and a dash of much-needed style. Let's check it out as a used buy.

Toyota has its own idea of what a medium range Mondeo-sized model should be. It isn't shared by most motoring hacks but it is appreciated by the business people who spend many miles in this car - the company's third generation Avensis model. In 2015, this car was substantially improved with smarter styling, a classier cabin, stronger safety, more equipment and extra efficiency. This MK3 model was originally launched way back in 2009 and by 2015, had already been facelifted once - in 2012. For this second update, Toyota smartened the looks, added extra refinement and tweaked the ride and handling package to sharpen things up on the twisty stuff. Nothing too extreme of course. Avensis folk wouldn't appreciate that. Just enough to meet the class standard so that there was less to distract the attention from the sensible stuff this car does so well. It wasn't enough to prevent sales from fizzling out and the Avensis was quietly withdrawn from the UK market in 2018.

The Avensis has never really prioritised style and sportiness but since that's what current customers in the Mondeo medium range segment seem to want, Toyota gave its flagship model a more sharp-suited look in this revised post-2015 facelifted MK3 model guise. The whole approach was based around what the brand called 'Energetic Elegance' - the idea being to give the car a more dynamic and prestigious feel. And at the wheel? Well it's much nicer than the pre-facelift car, certainly. In the previous version, you felt like you were in an Auris family hatch that'd been super-sized to sit in the class above. This car in contrast feels like a properly plush medium range model, particularly in an upper-spec guise with part-alcantara upholstery. As usual with a car of this kind, the centre of the fascia is dominated by a colour multi-media display. Anything this set-up can't tell you will probably be covered by the smart 4.2-inch TFT screen built into the centre of the instrument binnacle and placed between two deeply recessed gauges. Move to the rear seat and you'll find that accommodation is respectable by the standards of the Mondeo class. Yes, there are wider cabins in this sector from this period, but one of the advantages of this one is that accommodating a third adult here is easier because the centre part of the floor is pretty flat, so legroom isn't restricted. Out back, boot remains the same size as before, despite this revised model's increase in overall length. This means you get 509-litres of capacity in the saloon variant. 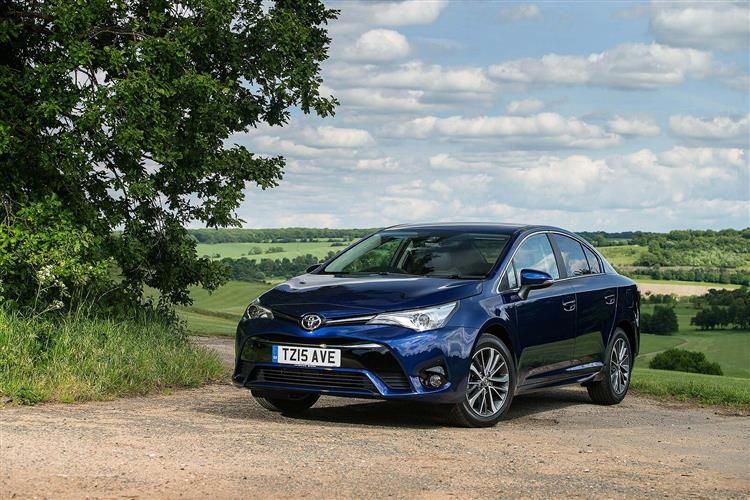