THREE TO THE FORE (some text hidden)

The first generation Mazda3 was a cruelly underappreciated thing. With much the same talented underpinnings as the Ford Focus, it should have been a sales winner but it never really took off. The second generation car, launched in 2009, featured bolder styling and better interior quality but again sales were surprisingly modest. Still, a talented car that doesn't catch the public's imagination is a perfect recipe for a used car bargain and that's exactly what the tidy Mazda hatch serves up.

We are anything but a nation that rewards cars on merit. Look at some of the cars we've propelled to the top of the sales charts down the years to realise this. While the frankly brilliant Ford Fiesta was being spanked by the underwhelming Peugeot 206 in the sales charts, Mazda was having a distinctly tough time convincing punters to part with their hard earned cash for its excellent Mazda3 hatch. The first generation car, which campaigned between 2003 and 2009 was a solid thing that drove better than most of its rivals and now makes a great used buy. What it never had was any great styling panache. It looked like an identikit Japanese hatchback. 2009 saw the launch of a second generation Mazda3. With far more expressive styling it again provoked apathy from the British public. The top brass in Hiroshima must have wondered what it needed to do to get this strange island race to buy its cars. The 2010 Tamura special edition didn't do much to kick start sales. Here was a keenly priced, good looking car that was sharp to drive and which had figured out the lowered emissions and improved fuel economy was the big sales trigger long before many of its rivals and it has, relatively speaking, tanked. Logic? Your guess is as good as mine. 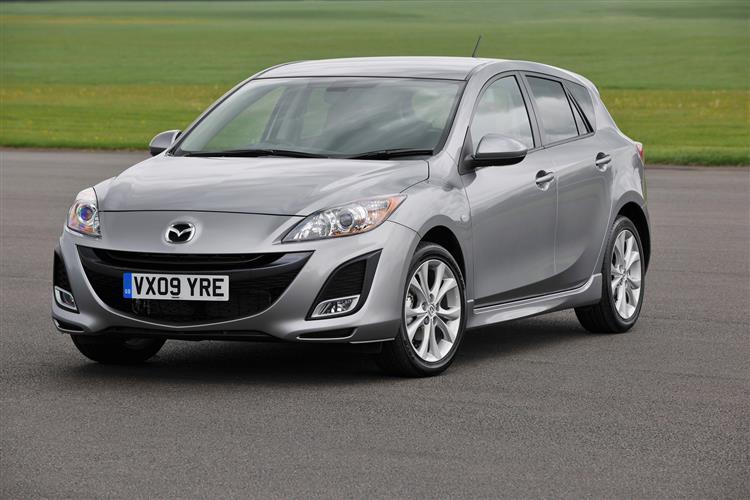