ACE IN THE HOLE (some text hidden)

The Proace is Toyota's medium range panel van and this second generation version is a very competitive proposition. Jonathan Crouch checks out what's on offer.

When it comes to vans, Toyota's speciality has always been the medium-sized market it's targeted with its Hiace model ever since the Seventies - but never really cracked. Things are changing though, as the brand gets more serious with business buyers thanks to a technology-sharing deal with PSA Peugeot Citroen. The second product of that partnership is this, the MK2 model Proace van. On paper at least, it seems to have much to offer if you're looking for a versatile medium range Transit Custom or Vivaro-class van.

Toyota is a company that loves a partnership. It commissioned Yamaha to develop many of its petrol engines, it joint-developed a sports car with Subaru, sold engines to Lotus and agreed fuel cell and electric vehicle technology with BMW. Perhaps then, it won't surprise you to learn that when the Japanese giant was looking to rejuvenate its position in the LCV sector, it decided not to strike out alone. Instead it agreed a partnership with PSA Peugeot Citroen and the ProAce was born. The first generation version was a re-badged version of the Citroen Dispatch and the Peugeot Expert and was launched in 2013 towards the end of the model lives of both those designs. This MK2 Proace, launched in mid-2016, is a much more modern thing, still sharing most things with its French stablemates but featuring a lot more Toyota input in its design.

The ProAce is available with a range of diesel engines: if your requirements are mainly based around lighter loads and short distance urban work, then the entry-level 94bhp 1.6-litre diesel with its 210Nm of torque will be quite sufficient. For heavier payloads and longer journeys however, you'll be needing the 114bhp 1.6-litre diesel model which also gives you a 6-speed gearbox in space of the feebler 1.6's 5-speeder. The power of this pokier version should be quite sufficient for most businesses, offering a full 240Nm of torque. If you do feel the need for more power, then there's also a 121bhp 2.0-litre diesel unit on offer packing a healthy 340Nm. The driving position, though not as lofty as in some models, nevertheless affords a decent view up the road and is comfortable on the move. That relaxed approach also extends to the electro-hydraulically-assisted power steering. You'll appreciate its lightness around town though, where this van is impressively manoeuvrable for its size, with a tight turning circle. The low stance and the big front overhang can initially make parking a bit tricky, though rearward vision is helped hugely by huge door mirrors with their separate wide-angle reflectors. 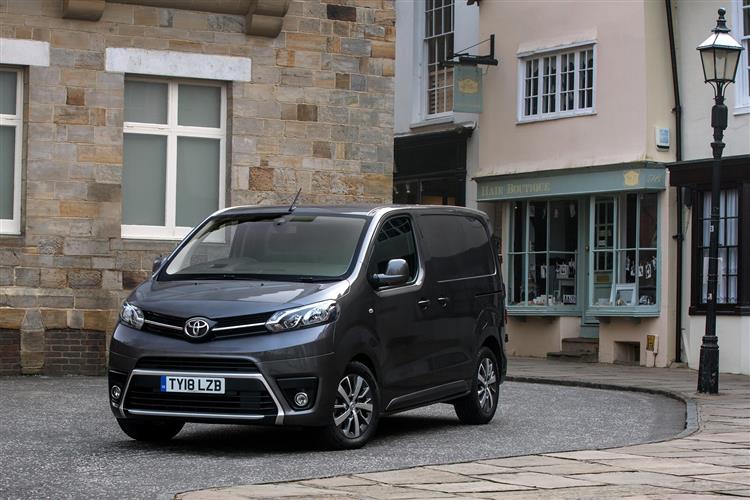