Fiat has a small van that can seat five and hold their luggage. Jonathan Crouch takes a look.

Combi is a common term in commercial vehicle circles. It's used by a number of manufacturers to indicate a van that has had some extra seats installed in its load bay. You might expect to see it attached to a panel van or some other suitably roomy model but Fiat's Fiorino? This is one of the smallest purpose-built vans on the market, yet a Combi version there is. Once the default reaction of "I'm not getting in the back of that" has subsided, the Fiorino Combi might just surprise a few people with its capacity and versatility.

Fiat's Fiorino van is small for a commercial vehicle but the Italian maker is confident it can accommodate a second row of seats in Combi form and still make sense. A larger vehicle would certainly be more comfortable for five occupants on longer journeys but on short trips around town, there's sufficient space. There's decent luggage capacity too, especially with the seats folded, while attractive looks and sturdy build also count in the Combi's favour.

The Fiorino is Fiat's smallest purpose-built van. The Italian firm will also supply you with a commercial version of its Punto supermini but its teeny load carrying capacity precludes it for many. The Fiorino delivers a reasonably spacious load bay coupled with micro dimensions that should make the cuts and thrusts of metropolitan motoring that bit easier to avoid. The van, like the mainstay of Fiat's light commercial vehicle range, was created in partnership with PSA Peugeot Citroen. This means that prospective buyers can obtain vehicles that are borderline identical to the Fiorino in the shape of the Peugeot Bipper and Citroen Nemo. This Combi version also has a close relative in the shape of the Qubo, a model from the Fiat passenger car range that also amounts to a Fiorino with seats but is more opulently appointed than the Combi. 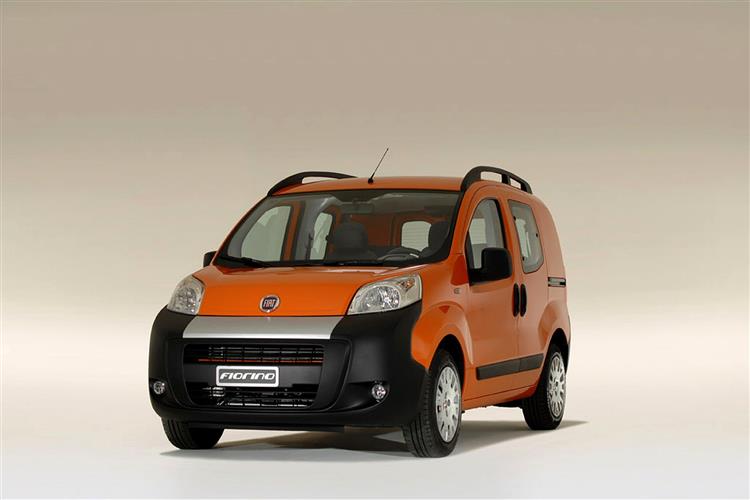