BEWARE - HE'S IN A BAD TEMPRA (some text hidden)

When compared to the success enjoyed by its hatchback sibling, the Tipo, the Fiat Tempra had something of a rough ride. It seems that here in the UK we struggle with the concept of actually buying a four door saloon when a hatchback version is available. We looked with vague disdain upon the Ford Orion and bought the Escort, we broke out the barge poles for the Vauxhall Belmont happier instead with our Astras. The Volkswagen Vento received short shrift, the public happy to queue to join the waiting list for the Golf club. We could go on with the Lancia Dedra, the Peugeot 306 Sedan, the Renault 19 Chamade but you probably get the point. The Tempra never really whet our wallets and that's the key reason why it makes such a super used buy. Read on. Despite their superficially tinny feel, the Tempra is built to last and suffers very few mechanical, electrical or bodywork problems. In fact, a Tempra is amongst the most corrosion-proof of cars you can find. Once bitten by the metal moth, so as to speak.

The Tempra arrived here in September 1990, a couple of years after the Tipo had established a beachhead and Fiat had high hopes for the attractively styled saloon. Four engines were offered, a slightly asthmatic 86bhp 1.6-litre petrol unit, the massively preferable 115bhp 2.0-litre powerplant and two diesel variants, a normally aspirated 65bhp 1.9 and a turbo diesel of similar capacity which could manage 92bhp. The Tempra estate received all of these engines bar the base diesel. In 1993 the range was facelifted with body coloured bumpers, side impact protection and a safer steering column. The ignition system was also revised and the fuel injection system was improved. Later 1.6-litre models had a freer-breathing 90bhp engine. A few special edition versions were announced, including the Eleganza and Action, none of which are worth any extra outlay. VIN security etching became standard in March 1995 and the car was discontinued in October 1996.

What You Getword count: 117

An Italianate saloon or estate that's competent in every way and a darned sight more inspiring to drive than a contemporary Escort or Astra. The cars are generally well equipped and offer very good value for money, if not the most inspiring interior quality. The digital dash on the SX models is particularly woeful. The driving position is excellent, however, with a rake adjustable steering wheel and a height adjustable seat. Space is utilised well, with four adults easily able to manage long trips without cloying claustrophobia. Most buyers will opt for at least an SX trim level, and will therefore enjoy central locking, electric front windows and door mirrors, front fog lights and an electric sunroof. 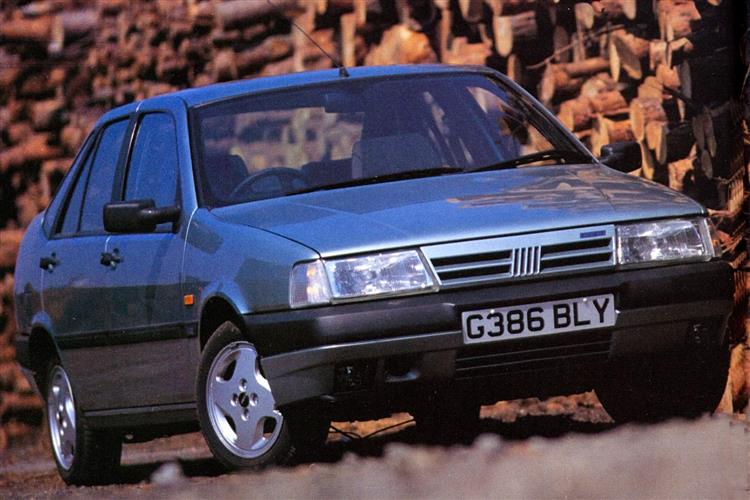