GETTING WITH THE BEAT (some text hidden)

Volkswagen hopes to attract younger buyers to its Polo supermini with this 'Beats' variant. Jonathan Crouch takes a look.

Volkswagen's Polo gets a touch trendier in appealing 'Beats' mid-range form. The brand has teamed up with Californian audio specialists Beats Electronics to create a smarter-looking supermini with high performance sound.

The Volkswagen Polo. You know why you'd buy one: quality, class, high residuals: things like that. Qualities that are worthy but a little dull. So what about this, the Polo Beats variant. It's still a Polo, but one with a little more about it. As the name suggests, it gets a much better stereo, a 300-watt eight-channel system that's very different to the set-up usually provided in this car. And it looks a little smarter inside and out as well, while also getting some of Volkswagen's latest media connectivity options. There's a wide choice of engines too. Plenty to like then.

The Polo Beats features a range of EU6-compliant engines. Petrol options are two three-cylinder 1.0-litre MPI units with 65 or 75PS, plus a 1.0-litre four-cylinder TSI powerplant with 95PS that can also be ordered with DSG auto transmission. Should you prefer to go diesel, there is a three-cylinder 1.6-litre TDI engine with 80PS. And on the road? Well, it still isn't as fun to drive as a Fiesta, a Peugeot 208 or a Renault Clio. For most Polo people, that won't matter one jot, many potential owners being quite happy to trade the differences that do exist for this Volkswagen model's superior long distance refinement and more impressive ride. The ride in town is as good as it i eering system is nice to twirl around on city streets too, lacking the remote PlayStation feel of s on the open road, easily shrugging off pock-marked urban surfaces. The st some rival electric set-ups and combining with the large glass area to make parking a doddle. Oh and the seats are some of the most supportive we've tried in a small car at this price point, an important point for supermini buyers. After all, it isn't only long distance journeys that can take up to 2-3 hours. 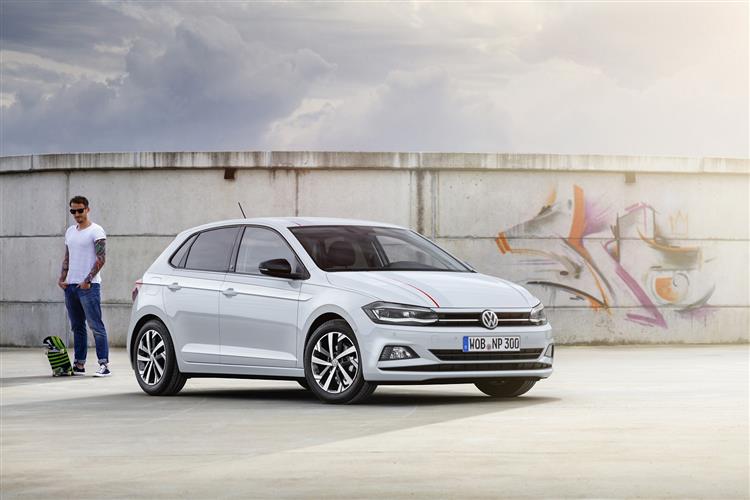